Here is the seventh episode:

Another important lesson for companies during this pandemic: when everything seems to be stuck, you only have three things left - your brand, your owned channels, and your community. It has been particularly true in our industry, with postponed events and the impotence of going out for a ride in some Countries, including Italy.

Those who had focused all their communication on sponsorship or advertising, suddenly found themselves exposed. Attempts by event organizers and teams to create value in alternative ways were more or less successful, depending on the performers. However, it is clear that for a brand that sponsors a cycling team, something like the Giro Virtual cannot make up for the absence of the Giro d'Italia. At the same time, the industry media suddenly found themselves short of sports news, and often also of funding, given the reduction in advertising investment. A situation that, unfortunately, looks destined to reduce their number on the short/medium term.

And yet, even during this period, communication has remained essential. Brands had to restart from values, even if in a sometimes stereotypical way, exploiting owned channels to create a connection during a time when proximity was the most scarce asset, and activating the community to generate dynamism and content, vice versa, impossible to perform. And some have artfully enhanced them - such as Dove, which is not in the cycling sector but always a good benchmark when it comes to communication and ads. If someone had not yet been sufficiently convinced of this triad's value, here is another process that Covid-19 may have significantly accelerated.

In a much more open world to digital - now than three months ago - an old, unoptimized, or utterly ineffective website becomes an exponentially more critical problem. Social channels managed with inaccuracy, without a strategy, with weak content, without moderation, or entrusted to amateurs, can significantly affect the state of a brand. It is time to invest in owned media, professionalism, and quality of content, without forgetting the advertising component - both Social and SEM. All parts often, unfortunately, bypassed in the development of the marketing mix.

When we are forced to disconnect from what we are passionate about, such as cycling, the value of an active and cohesive community acquires a significantly increased role. We don't know yet when and how it will be possible to get back the atmosphere of a mass event, of a marathon, or to pedal on the wheel of a group of cyclists met by chance. For this reason, brands now need to influence - they need influencers and have to be influencers themselves. We are not talking - or not necessarily - about web-stars, but rather about people who adhere to the values of the brand and spontaneously participate in its flow of communication. Thus, it is now essential that companies blend triggers into their strategy to foster this dynamic: feeling part of something is far more important today than three months ago.

Farewell to expos as we knew them 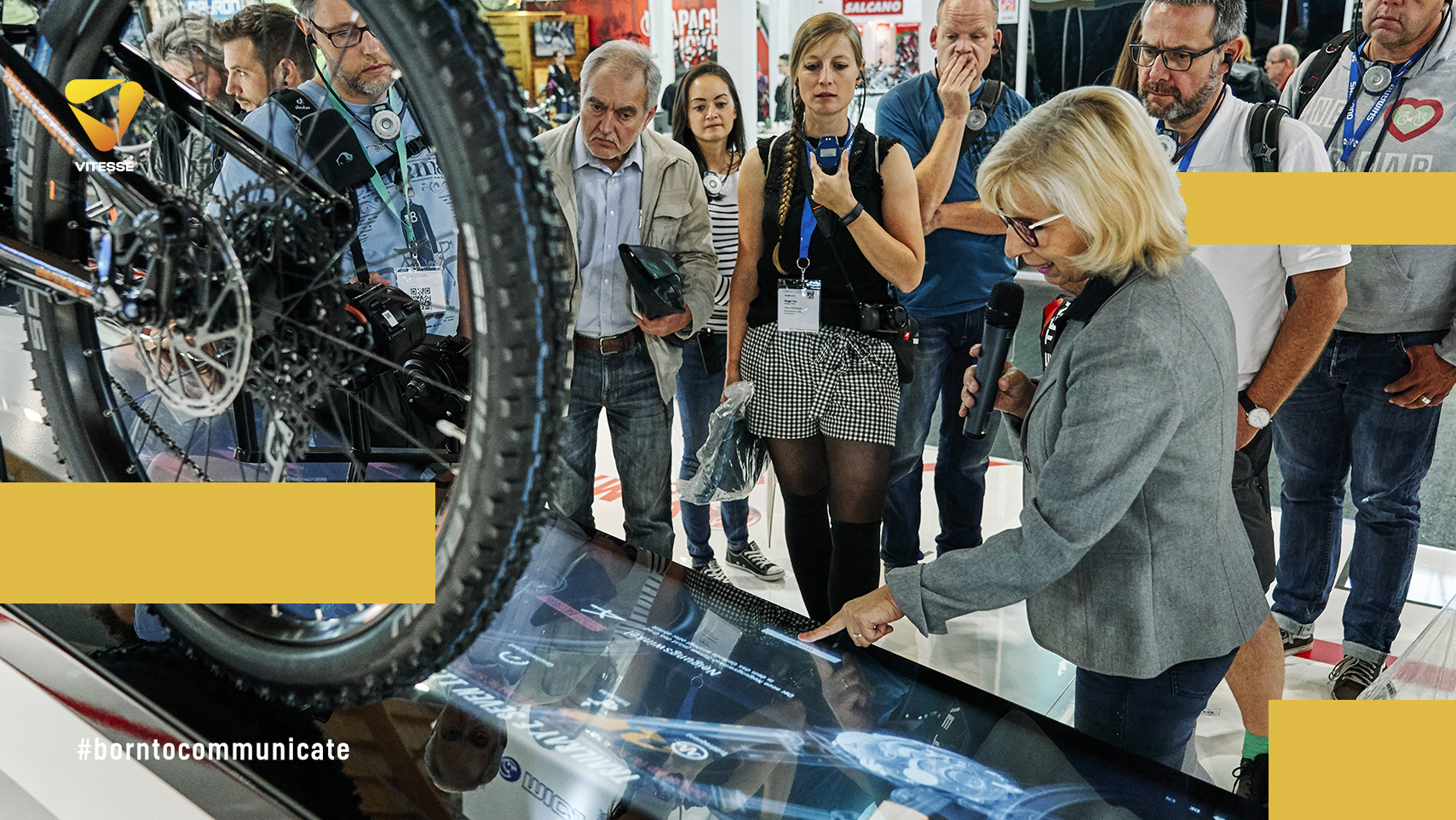